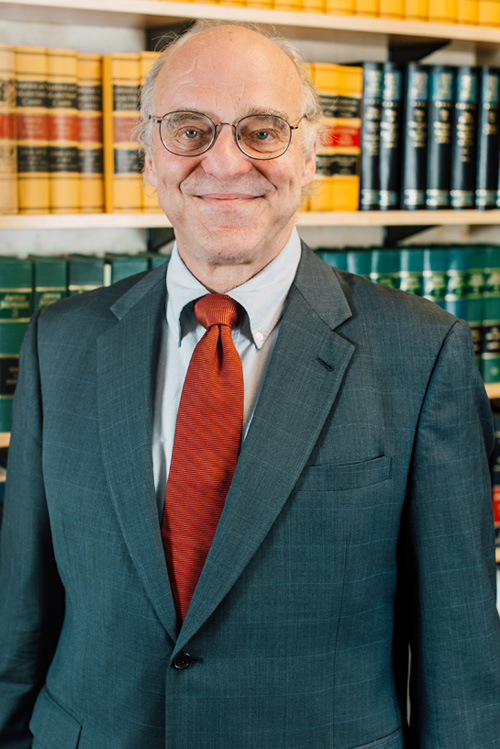 With nearly 40 years of experience, Gordon T. Carey, Jr. has proven himself time and time again as a savvy attorney and veteran of complex maritime cases. He currently serves as Partner at PNW Trial Lawyers, a Pacific Northwest Maritime firm based in Washington and Oregon.

He is committed to fighting for his clients’ best interests, no matter the circumstances of their situation. Gordon has vast experience litigating admiralty cases in both state and federal courts.

He makes a practice of trying several civil cases to Multnomah County Circuit Court juries every year. Gordon’s experience and knowledge will prove an asset as you fight to receive the compensation you deserve after an accident caused by the negligence of a Jones Act employer or another third party in the maritime industry.