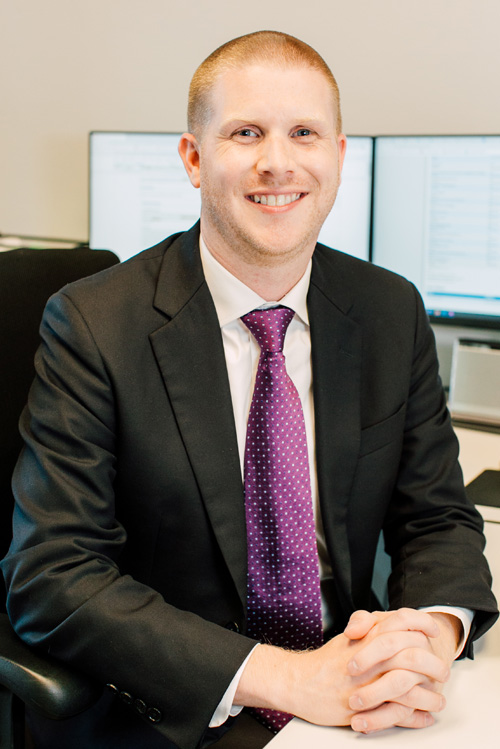 Adam E. Deitz is an attorney and licensed mariner who specializes in maritime personal injury matters.  Raised on the water, Adam’s first job was dishwasher and deckhand on a commercial riverboat along the Tennessee River.  Working his way up through the ranks (known as “hawsepiping”), he earned his Master endorsement in 2010.  Since then, Adam has captained numerous commercial passenger vessels along the east coast, including vessels in the Tennessee Valley, Narragansett Bay, and Boston Harbor.

Adam attended Roger Williams University School of Law in Rhode Island, where he studied specialty courses in maritime law including: Admiralty Law, Maritime Practice and Procedure, Law of the Sea, Ocean and Coastal Law, Marine Insurance, Salvage Law, and Maritime Regulatory Practices.  Adam acted as President of the Maritime Law Society and was awarded the CALI Excellence for the Future Award for scoring the highest grade in his Admiralty Law class.  He also published articles on topics such as U.S. Coast Guard legal duties and was a quarter-finalist advocate in the Judge John R. Brown Admiralty Moot Court Competition.

In 2020, Adam relocated to Washington State to represent mariners who suffered injury due to the negligence of others.  He is excited to use his years of experience in vessel owner litigation and insurance defense to zealously advocate for his injured clients.

Adam is a Member of the Maritime Law Association of the United States, where he sits on Committees for Marine Torts and Casualties, Cruise Lines and Passenger Ships, and Recreational Boating, as well as the Plaintiff’s Personal Injury Subcommittee.  He is licensed to practice law in the state courts of Washington State, New York, and Connecticut.

Adam and his wife live in Bellingham, WA with their dog, Charlie.